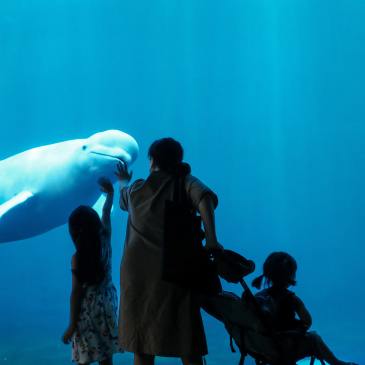 Written by Alicia Shephard After a decade of being held captive for entertainment, two beluga whales are being re-released into the ocean – paving the way for marine mammal rehabilitation around the world. After being ripped from their home at just three years old and forced to spend over 10 years in captivity, ‘Little Grey’ … END_OF_DOCUMENT_TOKEN_TO_BE_REPLACED